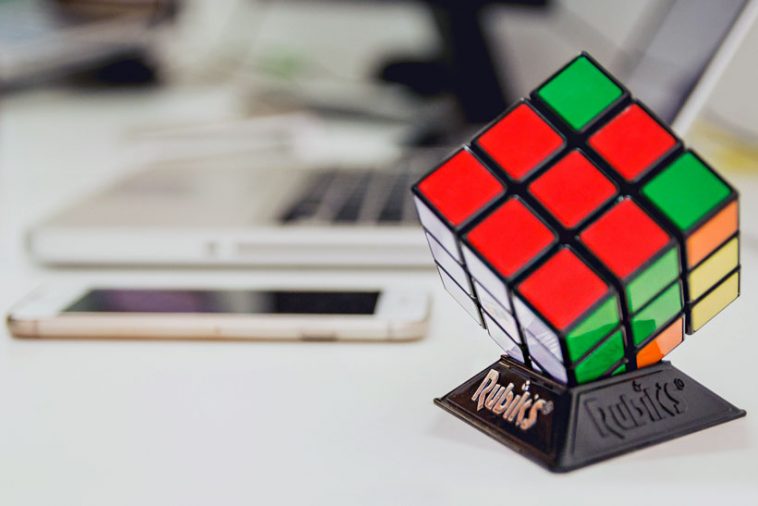 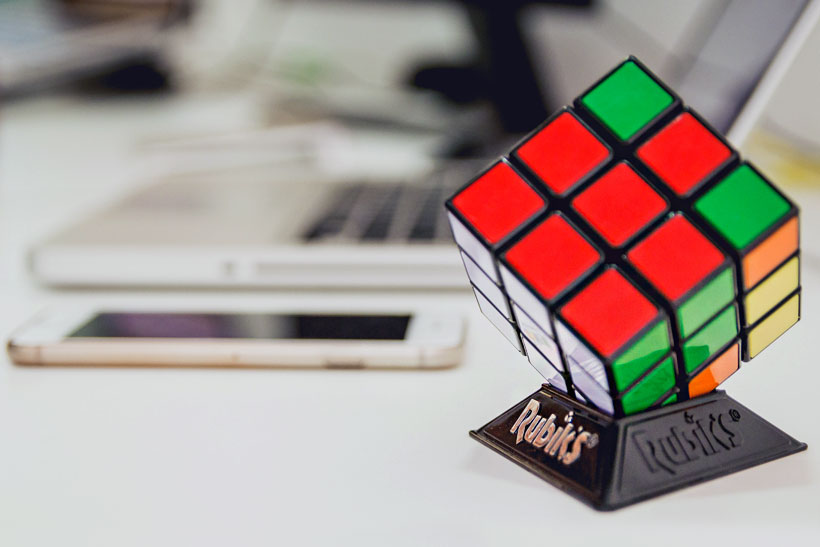 If we were to pick an organ inside a human body we know least about, we would probably choose the human brain. Our brains remain somewhat of a mystery to us, and it’s easy to see why.

How many times have you forgotten someone’s name while you were introduced? We would be willing to hazard a guess that it happens at least seven times out of 10. This is puzzling, given the actual the capacity of our brains to memorize and store things. For instance, if we were to somehow convert our ability to memorize things into gigabytes, it would amount to about 2.5 million gigabytes of storage!

But, in reality, our memory is virtually limitless. Given that we are able to think over 50,000 thoughts per day and that we have 86 billion neurons, we can store a lot more than we might think at first, but accessing all that information remains somewhat of an issue. Fortunately, science says you can improve your memory through exercise, supplements, and eating the right food for your brain.

With that in mind, let’s a look at seven-science backed methods that will enable you to improve your memory and unlock a bit more of your total brain capacity. Keep on reading.

#1. Exercise to Improve Your Cognitive Ability and Memory

Positive effects of regular exercise on the body are well-documented, ranging from lower body fat percentage, optimal weight, to lower risk of cardiac diseases, improved strength, and last but not least, better physique. However, those positives don’t just include our bodies. Exercise also improves our brain, in more ways than one. Studies on rats have shown that exercise improves both short-term and long-term memory, in addition to a whole slew of other cognitive benefits. Lucky for us, exercise affects us in a similar way.

According to research done at Harvard, exercise improves our cognitive abilities both directly and indirectly. When we exercise on a regular basis, we reduce our insulin resistance and inflammation, and stimulate growth factors as the same time, which helps our brain grow blood vessels and new brain cells. That’s the direct part. Indirectly, we feel better after we have had a workout. Also, it helps us sleep better, and reduce stress and anxiety, which is one of the biggest problems of our busy, tech-driven lives. There is plenty of research to back this up, as well, so it’s hard to single out the best dissertation out there.

#2. Include Berries in Your Diet

In addition to exercise, another thing which has a positive effect on our brains is nutrition. We already know that eating healthy food provides us with all the right energy and nutrients that our bodies, as well as our brains, need in order to function properly, whether we are sitting behind a desk all day working as developers or researchers for a paper writing service, or working in construction. According to research done at Rutgers University, eating can help improve brain function, and that includes memory.

Berries are full of vitamins, minerals, and fibre, but in addition to providing us with all the right nutrients, they also contain flavonoids, which are plant chemicals that can be found in nearly every type fruit and vegetable.

Flavonoids found in berries are beneficial not just because they are great antioxidants, but also because they are great at reducing inflammation and repairing cell damage. On top of that, phytonutrients which are present in red, blue, and purple berries have also been shown to keep brain cell aging bay, as well as to lower the risk of cancer. According to Tim Talbot, who works as a manager for BestEssays, and who is also a licensed fitness trainer, he insists that his clients include berries in their diet for both physical and mental benefits.

Coffee is one of those beverages scientists can’t seem to agree on, because one minute they are saying it’s bad for you, and the other they are telling you it’s very good for you. Well, it seems like they have finally agreed that drinking coffee in moderation is a good thing, and it can prove beneficial for your memory as well. While there is no proof that drinking coffee will help you before memorize stuff, researchers at Johns Hopkins University have found that coffee can actually help you consolidate your existing memories and improve memory recall up to 24 hours later. The conclusion is that caffeine can have health benefits.

Participants in the study were given a set of images to memorize, after which they were later tested by being shown those same images, as well as images which were very similar and those which were entirely different. They have found that those participants which were given 200 mg of caffeine showed better performance than their peers which we only given a placebo pill. Their ability to recognize these images more efficiently without being fooled by similar images is reflection of a better memory retention. According to Gordon Hughes, who works as a researcher for Essay Writing Land, the number of studies which prove that coffee has a positive impact on our cognitive abilities has gone up dramatically in the past few years.

This is almost common knowledge, since there is plenty of research linking sleep and memory, especially when it comes to memory consolidation. Memory consolidation is a process which is crucial for retaining new information. If we were to explain a link between learning and memory, we could separate it into three parts. First, there is acquisition, during which new information is introduced into our brains. Consolidation comes second, and it is a process during which our memories become stable. Finally, there is memory recall, which is obviously our ability to access all the stored information in our brain.

While it’s still not exactly clear how sleep improves memory consolidation, scientists believe that brain waves which occur during sleep may be responsible for this. Conversely, scientists have shown that sleep deprivation can hinder our ability to introduce new information and to consolidate it. According to Paper Writing Pro manager, Jane Hudson, they have done a survey among those students which relied on their service. The majority of them had trouble remembering the lessons they had learned, which correlated with their poor sleeping habits.

You have probably come across this one online at least a dozen times but haven’t really been able to confirm or deny it. Well, it turns out, it isn’t a myth. Chewing gum can actually help you improve your memory while learning. According to a recent study, participants which chewed gum performed better during memory recall tasks. They were more accurate and reacted faster than those participants which weren’t given gum.

But, as in the case of sleep, it is still not clear why chewing gum has positive effect on our memory. Some speculate it could be because of the increased oxygen intake which takes places when we chew gum. In theory, this helps form stronger connections inside the brain. Also, research has shown chewing gum increases heart rate, which leads to more oxygen being fed into the brain.

According to Dr. Joel Salinas, who is a neurologist specializing in behavioural neurology and neuropathy, the more times you repeat something out loud, the easier it will be for your brain to store new information properly. He has also likened it to walking the same path through the woods. The more times you do it, the easier it gets. Also, this technique has been proven effective when used to help older people.

Reading words of a new language out loud can also be beneficial during early stages of dementia. Basically, providing your brain with new information and tricks can help trick it into slower decline, much like you would exercise your body in order to prevent muscle atrophy.

Today’s students have a whole range of gadgets at their disposal which can make it easier for them in class. It is much faster to take notes by typing away on your laptop as opposed to writing everything down on paper, and it’s even easier to record an audio or video of each new lecture. However, while this may be more convenient, researchers at Deakin University have found that writing by hand can help us remember things better.

Writing by hand not only forces us to coordinate fine hand movements with our ability to process speech, but also to create new concepts in our own words, since we aren’t fast enough to write them down verbatim. In other world, our brains pick up the pace once our hands our not able to. This is the reason why so many teachers and professors are encouraging their students to back to the old method of writing stuff down.


As you can see, with just a few tweaks to our habits, we can significantly improve our ability to memorize new information, as well as improve other cognitive abilities and reduce the risk of dementia. Start implementing these tips today. Good luck!