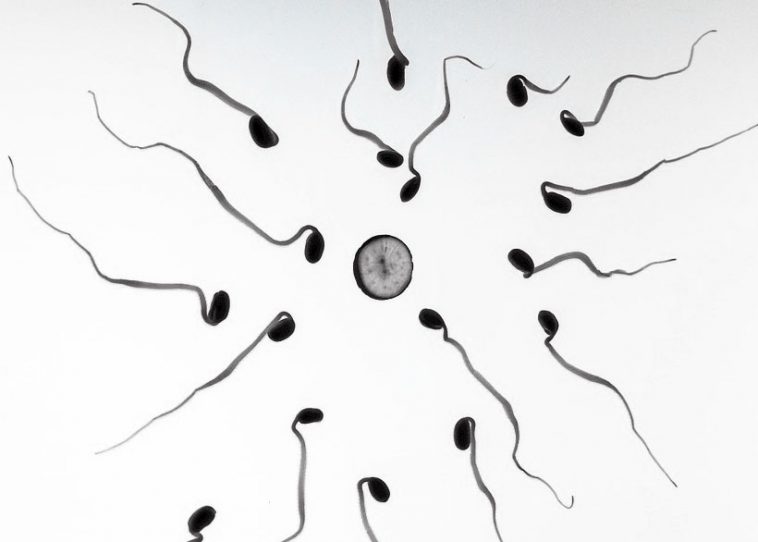 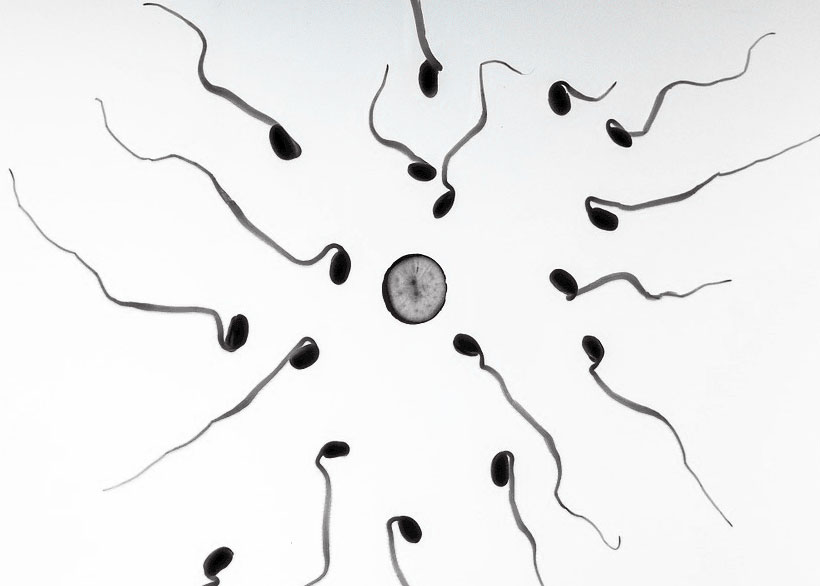 The long-standing debate over what type of underwear is the best for men’s fertility—whether boxer shorts or briefs—has been settled once and for all by a new research study.

Today, about 8 to 12 percent of couples all over the world are plagued with infertility. However, 40 to 50 percent of these cases are attributed to men.

There are several factors that can affect a man’s fertility, from a history of sexually transmitted infections to heavy smoking, their genes, poor diet and heavy drinking, among others.

However, there is a popular notion that the type of underwear men wear is linked to their infertility. Now, there is a new research project that studies the impact of different types of underwear on the quality of a man’s sperm.

The study, which was conducted by a team of researchers from Harvard and published in the journal Human Reproduction, notes that “briefs really can lead to hot temperatures that can lower sperm counts.”

Dr. Lidia Mínguez-Alarcón, lead author of the research and research scientist at the Harvard T.H. Chan School of Public Health in Boston, Massachusetts, in collaboration with her colleagues examined 656 men between the ages of 18 to 56years.

The subjects, who did not have a history of vasectomies, were seeking treatment for infertility at the Massachusetts General Hospital in Boston.

The men provided the researchers with semen samples that were analyzed for sperm count, concentration, motility, and well-being— “Whether the sperm had one head or two, one tail or two, that sort of thing,” said Jorge Chavarro, associate professor of nutrition and epidemiology at the Harvard T. H. Chan School of Public Health and a member of the research team, to The New Yorker.

Also, blood samples were collected, and the men were given a questionnaire to answer on the type of underwear that they were in the habit of wearing. Included in the questionnaire was boxer shorts, briefs, bikinis, so-called jockeys and different other forms of tight underwear.

The result revealed that slightly more than 50 percent of the men wore breathable sports underwear like boxers and the rest wore briefs, boxer briefs, bikinis, or other tight-fitting underwear.

According to the authors of the study, FSH is necessary in driving the production of sperm, and they concluded that the higher concentration of FSH in men who do not wear boxers suggests that their hormones are activated and trying to cover up for the testicular damage that other types of underwear might induce.

More noteworthy, the highest statistical difference in sperm quality was recorded between men who wore boxer shorts and men who wore jockeys or briefs.

“An important strength of this study is that we were able to investigate the potential relationship between the type of underwear worn and indicators of testicular function such as reproductive hormone levels and DNA damage, which were missing in all previous studies on the topic,” said Dr.Mínguez-Alarcón, explaining why the study is unique from other research.

“Because of this,” she continued, “we were able to find a potential compensatory mechanism whereby decreased sperm production relating to the type of underwear signals to the hypothalamus to increase secretion of gonadotropin.”

Dr.Mínguez-Alarcón explains that gonadotropinis “a hormone that acts on the testes and that is reflected by the increased levels of FSH.” This proves that the body is trying “to increase sperm production.”

“Since men can modify the type of underwear they choose to wear, these results may be useful to improve men’s testicular function,” she said.

However, she cautioned that “this hypothesis requires confirmation by further research,” noting that the results cannot be generalized to all men because the participants of the study were initially seeking treatment for infertility.

According to CNN, researchers who had been examining the relationship between underwear and sperm for several years noted that it’s important to understand that this was a study of sperm quality, not fertility,as there is a big difference in measuring the two.

Boxer shorts were introduced to the world in 1925 as a loose-fitting underwear for men, featuring an elastic waistband—inspired by the shorts worn by boxers. However, barely ten years later, briefs—jockey shorts, tighty-whities—entered the mix, offering a different version of masculinity, from both a sleeker and more self-conscious perspective.

Ever since then, there have been all kinds of hybrids and contenders emerging, from G-strings and banana slings to boxer briefs and tighty-non-whities.

“This study confirms my long-held belief that men with poor sperm quality could potentially improve things by wearing looser underwear and keeping their testicles as cool as possible,” Professor Allan Pacey of the University of Sheffield told Science Media Centre.

He notes that the new results confirm his own 2012 study on the same subject.

Medical researchers in the past had begun to notice that some men with fertility problems worked jobs that regularly exposed them to high temperatures. In a 1992 study, a group of researchers discovered that originally healthy ceramic-oven operators became twice as likely to have difficulty reproducing children than their colleagues who worked in shipping.

In another study, French bakers were shown to impregnate their partners at a much slower rate than men in a low-heat control group. Also, merely sitting for long periods could heat the male reproductive organ to seemingly dangerous levels—taxi and truck drivers have been discovered to account for a disproportionately high number of men with fertility problems—and the terms “scrotal heating” and “scrotal hyperthermia” entered the scientific literature.

This led to researchers in the 1990s to begin fretting over underwear. In a 1990 study, two groups of men were studied for several months: one group wore tight underwear and then, halfway through the study period, switched to boxer shorts; the other group started out in boxers and later switched to men’s athletic sports briefs.

The result of that study showed that both groups experienced a drop in semen parameters in tight conditions.

Fertility expert Professor Richard Sharpe of the University of Edinburgh suggests that the next research should also look at the “occupation of the men and the time that they spend seated… as it is established that modern sedentary lifestyles/occupation are associated, like wearing of tight underwear, with increase in scrotal temperature,” he noted, following previously conducted research.

“It might be predicted that men who spend much of their day seated and also wear tight underwear would be most likely to suffer a fall in their sperm production due to scrotal heating.”