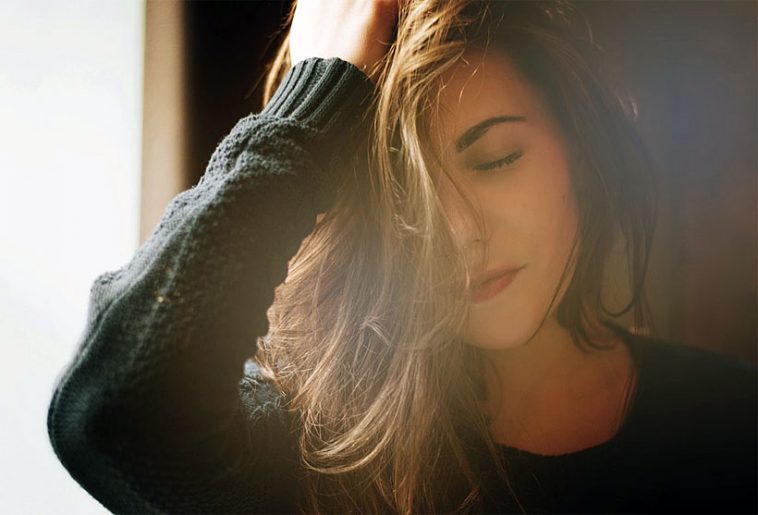 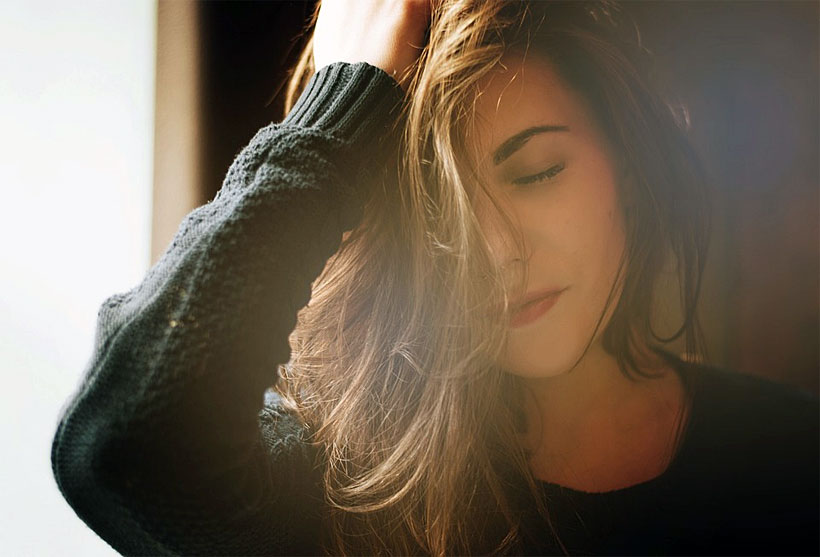 Trichotillomania is a rare impulse control disorder which involves pulling out one’s body hair. Hair pulling is often done on regions of the body where hair grows but usually occurs on the scalp, eyelids or eyebrows. This is a repetitive behavior where people with the disorder cannot control the impulse to pull out their own hair and may even impose damage on their bodies.

This disorder has been estimated to affect 1-2% of adults and young people. In childhood, it affects boys and girls equally. However, it is more frequent in females in later life. If it is not treated, it will remain persistent in an individual’s lifetime and will continue to appear and reappear.

Symptoms of trichotillomania can range from feeling distressed before the action of pulling hair to feeling relieved when the action is done. People with this disorder are unable to resist the urge to pull hair. Symptoms will also include noticeable bare patches on their body due to excessive hair pulling. People faced with this disorder usually have problems in their work or social life due to this impulse. Certain behaviors such as chewing, eating, pulling or inspecting hairs are common with these individuals. People with trichtillomania tend to deny such behavior and hide hair loss by wearing scarves, hats etc. A person will be diagnosed based on their signs and symptoms so it is necessary to identify those.

It is most commonly detected in the pre-teen years of a child to becoming an adolescent. The most typical age is between 9 and 13 but it may vary for children. Infants are also prone to developing trichotillomania. However, it is usually mild and does not require treatment. The onset of this disorder may be associated with changing psychological states such as feelings of distress or anxiety. Hair pulling can be focused or automatic and even both sometimes. Some people are very aware of their hair pulling and do it intentionally to relieve stress. For others, it may be an unconscious behavior and they are not even aware that they are doing it. Individuals claim that the urge to pull usually starts with a feeling in their scalp or skin which they describe as being an itch or a tingle. The only way to get relief is by hair pulling. The action may be accompanied by a brief feeling of satisfaction.

The exact causes of trichotillomania are still unknown. It is suggested by researchers that certain structural abnormalities in the brain can play a part in the development of trichotillomania. These brain regions are involved in regulating emotions, habitual behaviors and impulse control. Some scientists are of the idea that it stems from a category of obsessive compulsive disorder (OCD) which may be due to chemical imbalances in the brain. It is also associated with a number of other disorders such as OCD and depression. Individuals suffering from one are more likely to develop trichotillomania. More research is required to identify the underlying causes.

However, it is likely probable that trichotillomania is caused by a combination of environmental and genetic factors. Some individuals may be predisposed to developing this disorder due to genetics. The disorder has a greater chance of affecting someone who is a close family member. In addition, high levels of stress may trigger trichotillomania in some people e.g. being exposed to a distressing event or increased anxiety. Many affected individuals report that hair pulling is increased during times of stress as it is a way for them to deal with negative emotions.

Although it may not seem like a serious illness, trichotillomania can have a negative impact on an individual’s life, both physical and emotional. Recurrent hair pulling can lead to significant scarring and skin damage on the areas where hair is pulled. Long-term effects can include permanent hair loss. Most individuals suffering from trichotillomania tend to eat the hair after pulling it. This can result in many complications in their digestive tracts if this is done frequently and excessively. Problems of weight loss, vomiting and intestinal damage can arise after a number of years. It may even lead to death in severe cases.

Hair loss and skin damage is often associated with problems of body image and self-esteem. Many people with trichotillomania feel ashamed and embarrassed of their condition which makes it difficult for them to get help. As a result, they may experience depression, low self-esteem, anxiety and alcohol abuse. Furthermore, it can cause problems with their social and work life. Shame associated with this disorder can cause them to avoid social situations and job opportunities. Many people are self conscious about themselves and go to great lengths to disguise their hair loss from others. Some avoid intimacy for fear that people will find out about their condition.

The two main methods used to treat trichotillomania in individuals are behavioral therapy and the use of medications. The type of behavior therapy used is called habit reversal aimed at altering human emotions that lead to hair pulling. It involves recognizing situations when they have the urge to pull hair and replace it with other behaviors such as clenching fists. Strategies such as writing in a journal can help in increasing the awareness of triggers. You can also use essential oils for trichotillomania. This is useful method.

Other types of therapy are also known to be effective and can be used to treat trichotillomania. Talking about their condition can help individuals explore and identity the underlying emotions behind hair pulling.

The second main way to treat trichotillomania is through the use of medications. These can help to reduce the accompanying symptoms of anxiety or depression. It may also reduce the urges to pull hair out of the body.

Apart from these, training techniques can be used to help the person deal better with urges such as breathing and relaxation techniques. The urges of hair pulling are very strong at first but coupled with therapy and medication, they can be overcome in the long run.