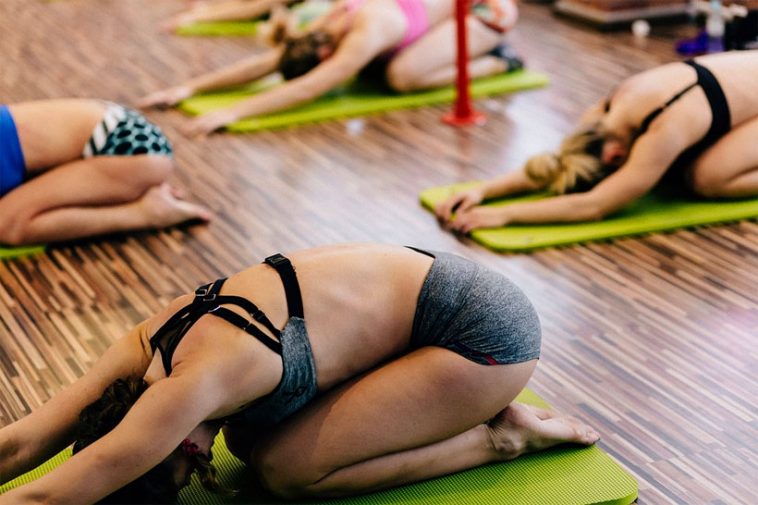 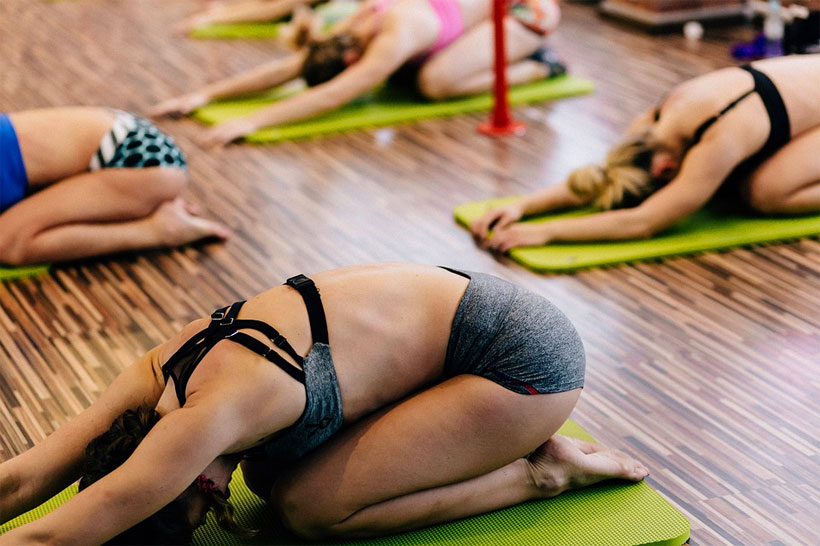 Chances are if you’ve done any online researching regarding exercise over the last couple of years, “yoga” was likely a word typed into your Google search bar.

There’s no mind reading going on here, just an extrapolation based on the fact that the practice of yoga has swept the nation.

In fact, a look at this map of most popular exercise activity in each state provides a stunning visual representation of just how much yoga is loved across the United States.

While current health and fitness trends show that the practice of yoga is experiencing huge growth in popularity, it certainly isn’t considered a new form of exercise.

The ancient practice of yoga is steeped in over 5,000 years of Indian traditions and texts. In its original and most traditional forms, yoga was most often sought as a means for practicing meditation and seeking enlightenment.

While many do still choose to turn to the centuries-old method for the aforementioned reasons, modern yogis often practice today for many physical health benefits rather than just the mental.

The Rise of Yoga

Even though yoga clearly isn’t a newly-developed modern workout that’s fresh to the exercise scene, it’s certainly enjoying significant growth in popularity, as this study by the CDC shows.

In fact, the CDC’s survey found that the percentage of those engaging in yoga increased from 9.5 percent to 14.3 percent between 2012 and 2017.

This data makes it clear that many more people are engaging in yoga as a form of exercise than ever before, but why?

An article on Psychology Today points out that 90 percent of yogis choose to practice for an overall improvement in health, as a physical means of exercise, and to assist with stress management.

There are a many number of personal reasons to turn to yoga that include, but aren’t limited to, health-impacting concerns such as fatigue, weight loss, chronic pain, and asthma.

One of the more fascinating aspects mentioned in the above report from Psychology Today is that it can even potentially protect the brain from shrinkage as you age.

Whether you’re a yoga practice newbie or already a yogi ready to try a new routine, getting started or making a change doesn’t have to be overwhelming. The best first step is deciding the right style of yoga for you.

There are many different types of yoga to explore, including:

Check out a resource such as the Yoga Journal to learn more about the difference between types to determine where you should start.

You can easily start a yoga practice at home with the aid of a DVD or online video, or for the best and most complete yoga experience, locate a yoga studio or gym class near you.

Luckily, little equipment is necessary to start a yoga routine. All you need initially is a yoga mat, and if practicing in your own home, that isn’t even essential right away because you can practice on a blanket, towel, carpet, etc.

The United States is clearly in the midst of a love affair with the practice of yoga, and there are no clear signs that the infatuation will end anytime soon. With the number of health benefits on the line, an often low-impact status, and the level at which it can be modified and personalized to meet an individuals fitness needs, it’s no surprise that the exercise has gained one of the top spots in the country.