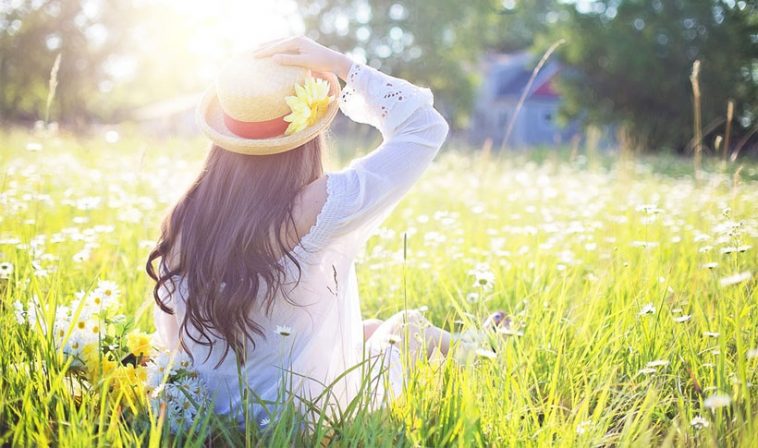 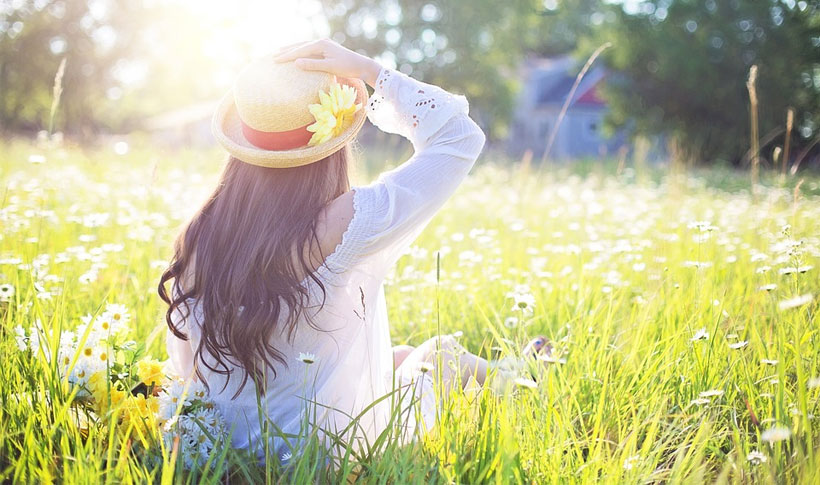 The brain is a dynamic and complicated organ which structure consists of about 86 billion neurons, which are linked to thousands of other neurons forming an intricate network of neural connections that play an essential role in transmitting information.

This information is crucial in helping us to perform such vital functions as breathing, controlling impulses, learning from experiences, moving, responding to threats, and remembering among many others.

According to Neurohacks.co guide to buying Nootropics, developing a habit of cultivating optimal health of the brain is the base for learning, health and successful living, and even loving.

Research has depicted that one can improve his or her brain power by napping, healthy living, and practicing mindfulness, which alters the brain’s physical structure in ways that are beneficial.

Looking for practical ways to improve your cognitive health? According to LDP Institute, by following these six health tips, you can significantly improve your brain’s performance.

Get Up and Get Active

It is important to incorporate more vegetables, fruits, and lean proteins in the diet. Research has shown that this habit will help to protect him or her so that he or she does not suffer from memory and thinking damage which is associated with aging. The diet should consist of olive oil, vegetables, fish, dairy, fruits, beans, less white processed flour, sugar, red meat, and healthy grains. Other studies have shown that consumption of extra-virgin olive oil may help protect learning ability as well as an individual’s memory.

This is a diet that consists of a higher fat intake and low carbohydrate intake along with proteins at moderate levels. An example is the Atkins diet. The main idea is to consume about 20-25% of protein, 70% calories and only about 5-10% from carbohydrates. The ketogenic diet has been shown to benefit the memory in adults with impaired memory, people with Alzheimer’s, and Type 1 Diabetic patients.

The idea behind is that when one lacks the capacity to rely on carbohydrates to get sufficient glucose, the body uses the fats in the liver to create ketones which serve the role the glucose would have played; as a result increasing the brain’s efficiency as well as the body’s ability to burn fat for energy.

There is a specific type of vegetables and fruits that have shown to improve the performance of memory tests and cognitive tests as well as healthy chemicals in the brain. This includes nuts, which contain magnesium, which is good for memory. Others are avocados, which usually contain high quantities of monounsaturated fats ,which protect the cells. Furthermore, leafy green vegetables like kale, coffee, peppermint tea, blueberries, and almonds have all been known to improve memory performance.

Sleeping gives the body a chance to consolidate memories, repair cells, and also recharge itself. Sleeping well may improve a person’s cognitive function, memory and the functioning of the heart. In a particular study, the participants were asked to memorize illustrated cards in pursuit to test their ability to memorize.

Following the memorizing exercise, they were asked to take a 40-minute break during which half of the participants took a nap while the other remained awake. After the break, it was noticed that the team that took a nap performed better in their memory tests than those who didn’t. Taking a nap is crucial in that it helps push memories, something that enhances the memories to be permanently stored as well as to get integrated with other information.

Mindfulness refers to the practice and attitude in living that trains a person’s brain power to set his or her focus on the present moment with a compassionate, open, nonjudgmental awareness, rather than being self-critical, reacting automatically, and living on autopilot. Studies have shown that mindfulness results in significant, medium effect changes in different areas including the hippocampus, self-awareness, body awareness, and emotion regulation.

Every individual can boost their memory health by sleeping sufficiently, exercising, following research-based living principles, and eating healthy. If this is done, we will have a healthy society, both in physical and mental health, something that will enhance the overall lifespan.