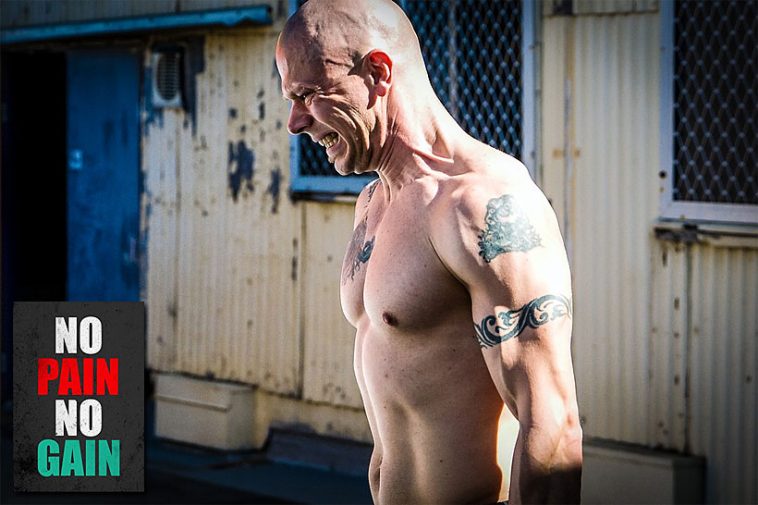 Smoking has been exposed as the terrible health problem that it is. The percentage of American adults that smoke cigarettes has dropped nearly 70% between 1965 and 2018.

Unfortunately, smoking is still fairly common. Over one out of every six adults still smoke cigarettes. Smoking is even somewhat prevalent among people that exercise regularly.

Some people that smoke cigarettes claim that it has little or no effect on the quality of their workout. Most experts agree that these people are in denial.

Even if they are still able to work out regularly, the performance is going to be impaired to some extent.

How Does Smoking Impact Your Ability To Exercise Effectively?

Smoking causes lasting harm to your body in numerous ways. This damage is likely to impair your ability to exercise intensely. Here are some of the biggest reasons that it is a problem.

One of the biggest problems with smoking is the damage that it causes to the respiratory system. There are multiple reasons smokers have difficulty breathing. Cigarette smoke irritates both the trachea and the larynx, which restricts airflow through the windpipe. Smoking also leads to a reduction in lung volume, so smokers have to take shallower and more frequent breaths.

This is a significant problem for anybody that works out regularly. It is especially challenging for athletes that engage in aerobic exercise, such as swimming, bicycling and running. They have to breathe more heavily than bodybuilders.

Smokers can still participate in aerobic exercise to some degree. However, they won’t be able to sustain the activity for nearly as long, since their endurance is going to be impaired by the damage to the respiratory system.

Your heart rate is going to be considerably faster if you smoke cigarettes regularly. On average, smokers have a 30% faster heartbeat then people that don’t smoke. They also have a 25-30% higher risk of developing heart disease.

There are a couple of reasons for this. First of all, nicotine and other chemicals in cigarettes are stimulants. They cause many of your body’s natural processes to accelerate. Smoking also causes your blood to thicken, which makes it harder to travel through your arteries. This forces your heart to beat more frequently to pump blood to various parts of your body.

After you initially started smoking, you might have noticed that your heart was beating more quickly even when you were at rest. Unfortunately, this becomes even more concerning when you are exercising. You might start experiencing significant anxiety if your heart beats too quickly while working out.

Smoking also makes it harder for your blood to absorb oxygen. This in turn leaves the organs deprived of oxygen that they need to function properly. Since oxygen is necessary to provide energy to the body, smokers are more likely to feel sluggish.

The impact that this has on athletes is obvious. You are going to have a harder time exercising for an extended period if you already have limited energy.

Exercising already takes a significant toll on your body. It is worth the effort in the long term, but it can certainly be agonizing in the moment. Unfortunately, the discomfort is going to be a lot worse as a smoker, even though you won’t get the same benefits. You should take all possible measures to quit.

The good news is that there are plenty of things that you can do to get over your cigarette addiction. You can look into a variety of smoking cessation programs in your area. You can also consider using smokeless tobacco from Black Buffalo or CBD products from a site like Verma Farms.