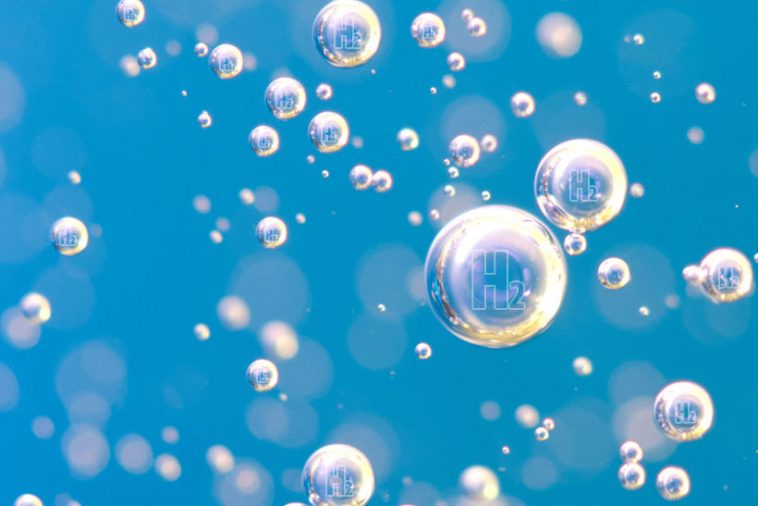 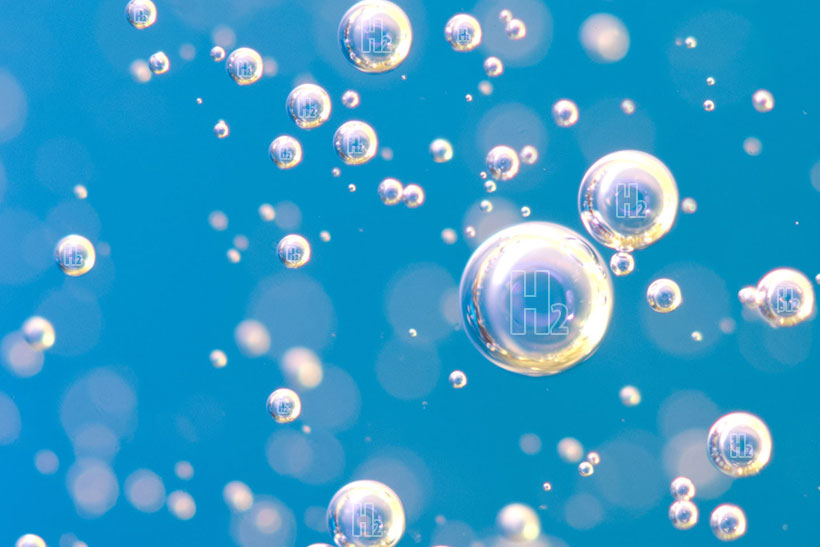 As you may already know, molecular hydrogen is a fascinating molecule that has the ability to cross cell membranes and the blood brain barrier. This means it has the ability to access mitochondria and DNA within cells and so can perform some fascinating functions that are beneficial to living things, not just human beings. Molecular hydrogen offers a myriad of immense health benefits because of this.

That’s why you may have heard a lot about water dissolved with H2 gas (also called hydrogen-rich water) and its therapeutic potentials. However, if you haven’t, let’s delve in and take a closer look at what molecular hydrogen entails.

Here’s everything you need o know about this impressive biological gas.

What is Molecular Hydrogen?

Molecular hydrogen (H2) has the smallest and most mobile molecule on the planet. It is odorless, colorless, and tasteless gas. That’s why it can penetrate into virtually every organ and cell in the human body. It possesses antioxidant, anti-inflammatory, weight loss, and anti-allergy abilities.

How Safe is Molecular Hydrogen?

It is very safe. In fact, there is no known side effects of molecular hydrogen at high dosage, meaning it is safe even at high concentration. If you take hydrogen-rich water, it simply means that you are taking water dosed with infused hydrogen gas.

In other words, when the gas is dissolved in physiological fluids and distributed rapidly, molecular hydrogen can easily penetrate cellular membranes and enter intracellular compartments. So in a nutshell, safety is not an issue with molecular hydrogen.

There are many known and proven health benefits of H2 apart from anti-inflammatory, anti-obesity, anti-allergenic properties with no short and long term side effects. Hydrogen water could also reduce oxidation stress and damage from radiation without compromising its effect to kill cancer. Hydrogen water could potentially be used to prevent cognitive and stress-induced disorders (with more research). It may even help fight cancer in patients.

And according to some scientific researches, there are three main properties of it that enable molecular hydrogen to have therapeutic effects – anti-oxidant, activation, and cell modulation. That being said, let’s explore some of the proven salient health benefits of H2.

If you are taking it already or wants to take it through hydrogen tables or hydrogen generating machine, here are some benefits you should know about.

Through selective activation, molecular hydrogen supports the body in-house antioxidant system. What this simply means is that, it contributes to regulating a wide variety of antioxidant, cell revival genes, and detoxification which makes it invaluable.

And how does it work? Simple. It converts these dangerous free radicals to water – H2+OH–>H2O. And there is literally no by-products, which makes it very impressive!

And it cold protect cells and tissues from oxidation damage, meaning it reduces the ROS (Reactive Oxygen Specie) specifically. Although there are many other antioxidants that produces similar effects, molecular hydrogen is different–it is way more efficient, which makes it unique. The main reason for this is based on the fact that it has the ability to cross cell membranes and target organelles (as i have said earlier).

This deep penetration effect gives it the ability to prevent cognitive impairment, reduce oxidative stress, among many other health benefits.

In addition to that, scientific studies have shown conclusive results of it preventing the development of Parkinson’s disease in rats. This is a promising result – Further studies show that it has similar effects on humans.

It also produces a unique cell-modulating effect. It has emerged as a novel cell novel medical gas with potential broad applications. Although extensive research is still ongoing, mostly in Asia (Japan) especially in the Molecular Hydrogen Institute by Dr. Lebaron, many clinically tested antioxidants exhibit high toxicity level that limit their usage to a narrow range of therapeutic dosages, unlike H2.

There are different ways you could take it. You could decide to go for tablets (which creates hydrogen gas when put in water) or hydrogen gas generating machines, which have similar effects. Nevertheless, there is a difference between Hydrogen tablets vs hydrogen machines. But it all comes down to one thing though – getting more molecular hydrogen in your system which has immense health benefits.

The impact of molecular hydrogen in medicine is extraordinary, because of its anti-inflammatory, anti-obesity, anti-allergenic properties and a host of other reasons outlined and discussed above, with no side effects. Besides, it differs from conventional pharmaceutical drugs . This is because most drugs act to their targets, specifically, unlike molecular hydrogen. And it lack adverse effects or contraindication and has great efficient at curing most illnesses. It is obvious that it has promising potential for clinical use against many diseases. These are perfect reasons why you should add it to your regimen. And if you would like to know more about molecular hydrogen, feel free to.