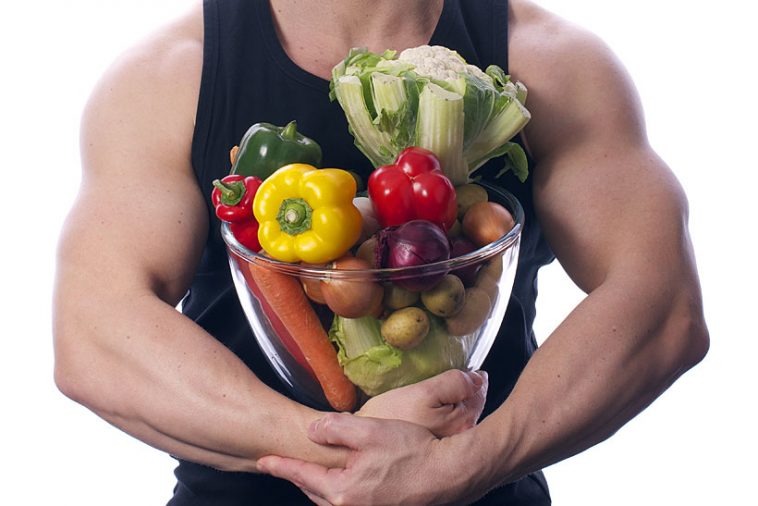 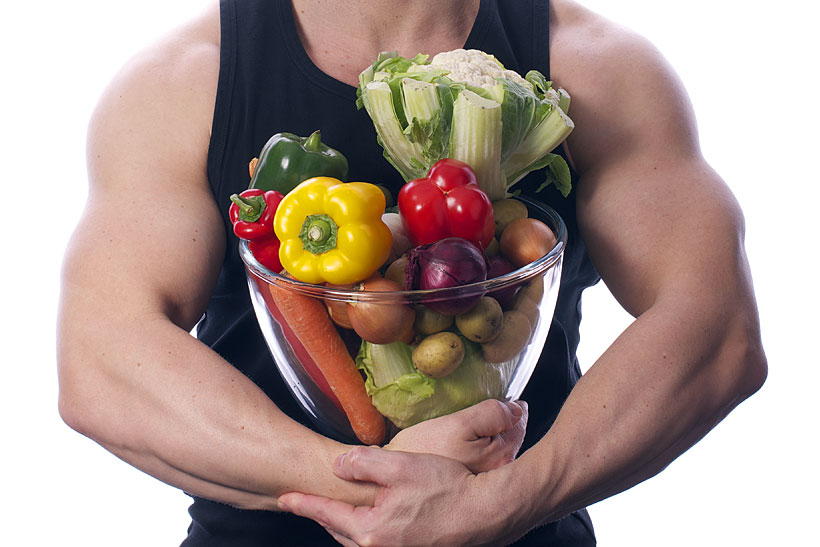 Conventional wisdom in bodybuilding says that to see the best results from your time spent in the gym you should consume large amounts of animal protein, but what does this mean for vegans?

Well, it turns out that there is more than one path towards making gains. In fact, many bodybuilders have packed on copious amounts of muscle while following a plant-based diet. Although meat is a go-to protein source for many people, it is not the only one. Protein can be derived from tofu, vegetables, and other sources.

It is worth noting that protein from sources other than meat may not be enough to increase muscle mass significantly. As such, many vegan bodybuilders will consume shakes made with vegan protein powder to help them meet their protein goals.

In this article, we will take a closer a look at what being a vegan bodybuilder entails and why it is becoming a new trend in the fitness community.

Why a Plant-Based Diet is a Healthier Alternative

There is no denying that red meat is chock-full of protein, but it is also high in saturated fat that can raise one’s cholesterol too. Studies have also shown that there is a strong link between red meat and heart disease, not to mention colorectal cancer. So while you may be able to gain muscle mass, consuming large amounts of red meat may jeopardize your overall health. That said, more and more people are turning to a plant-based diet to improve their health and to build muscle at the same time.

How To Increase Muscle Size on a Plant-Based Diet

Having already established that a vegan diet is a healthier alternative to a traditional diet, let’s take a moment to discuss the process of packing on size as a vegan.

Whether you’re a carnivore, vegetarian, or vegan, carbohydrates are still necessary for building muscle. As a vegan, however, you should aim to consume low-glycemic carbohydrates whenever possible as they are far healthier than their refined counterparts. Good carb sources include oatmeal, barley, whole grain bread, and black beans, for example. In addition to keeping you satiated, these foods are also chock-full of fiber to help keep you regular.

If your goal is to increase size, you have to consume a surplus of calories. This general truth applies to vegans and non-vegan bodybuilders alike. Following a traditional vegan diet generally means you don’t consume as many calories as those who eat meat. To avoid catabolism, you will need to consume enough calories to not only preserve the muscle you have but also to avoid losing the muscle you already have.

Supplementation is Critical for Vegans

While a plant-based diet is healthy, those who follow a strict vegan diet may find that they are not getting all of the vitamin and nutrients that they need. The best way to overcome this nutrient shortfall is by taking more supplements.

Some of the most common supplements taken by vegans include:

The best way to stay satisfied longer and increase muscle size is to eat multiple small meals throughout the day. Although some may argue that doing so would leave you feeling hungry, a series of smaller meals ensures that you get a healthy flow of nutrients without the hours of fasting in-between meals, which is what happens when you only eat three times per day.

In addition to good plant-based foods, it is also a good idea to consume drinks that are not only refreshing but also delicious. For example, fruit smoothies can be a perfect mid-day snack or a meal unto itself. In addition, light drinks like green tea or non-sparkling water, for example, can be a great way to rehydrate.

Eating Before a Workout

Whether you’re a hardcore gym enthusiast or just workout on occasion, it is always a good idea to fuel your body with nutrient-dense foods before a workout. All too often we become so consumed with planning exercise that targets certain muscle groups that we lose sight of the importance of having enough energy to get through a gym routine. That said, consider taking a moment to indulge in a smoothie, oatmeal, or sandwich before hitting the iron or starting your next cardio session.

Obviously, there are some key differences between building muscle as a vegan and building muscle as a non-vegan; however, there are also many similarities. Either way, you still need to consume a healthy diet and work hard. While bodybuilding as a vegan does present some challenges, it is possible to achieve the perfect physique without jeopardizing your health in the process.