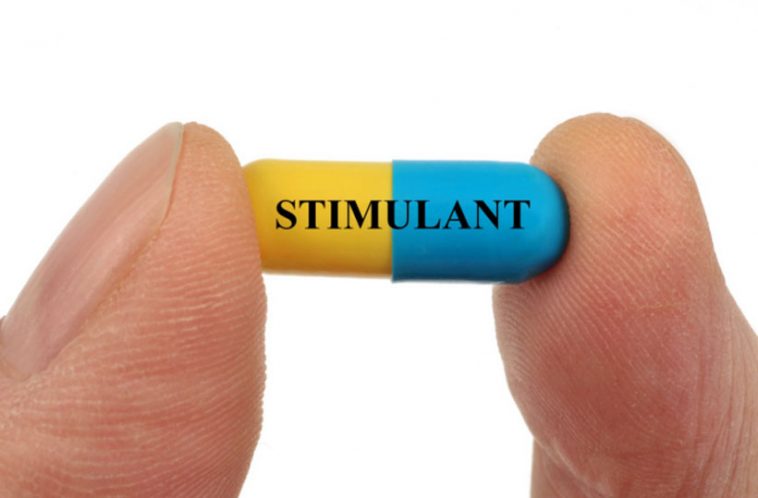 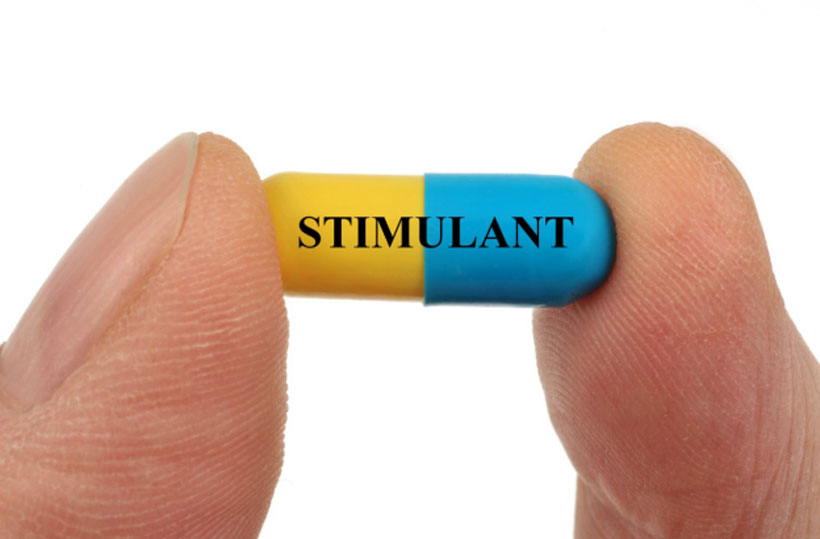 Cocaine is a drug that acts as a stimulant, creating dramatic effects that make the user feel all-powerful. Cocaine’s high is so compelling and yet so short-lived, (lasting anything from 5 minutes to half an hour), that users seek to perpetuate the feeling by repeated use. The way the cocaine works is by altering the user’s brain chemistry and the danger lies in the drug’s potential to cause long-term physical, emotional and psychological damage.

Cocaine addiction centers like Elevate Addiction Services offer a comprehensive detox, rehab and aftercare program for people who are struggling with cocaine abuse. The drug has a significant hold on individuals after persistent use that affects their thought processes and in turn, their behavior. Due to the intense and extremely negative effects on an individual’s physical, mental and emotional health, Elevate subscribes to the holistic treatments for treating cocaine abuse.

Holistic cocaine rehab centers seek to treat the individual as a whole, addressing emotional imbalances and physical health conditions that may have resulted from cocaine abuse. Through combining holistic practices like meditation with evidence-based therapies such as cognitive behavioral therapy or CBT, holistic cocaine addiction centers like Elevate deliver treatment programs that heal individuals inside and out.

In this article, we take a closer look at how to recognize the symptoms of cocaine addiction and how holistic treatment can help.

Cocaine carries a high-risk of developing dependency and addiction. The drug comes in two forms: a powder which is snorted, injected or smoked and a crystal form known as “crack” which is mostly administered intravenously or by smoking with a pipe. Both forms of the drug are equally dangerous, mainly because they are manufactured illegally and commonly mixed with other substances to increase dealer profit margins.

The fastest way to create a high from cocaine is through inhaling or snorting the drug through the nose. Because this method is fast-acting, it is the most popular way of taking the drug but it is also the most dangerous. Cocaine can also be injected, whether in powder or crystal form, which can lead to several medical complications and infection. Ultimately, the risks of persistent cocaine use and abuse are significant, making it important to recognize the warning signs of a developing addiction.

The most common signs a person is snorting cocaine include the following:

Crack cocaine is generally smoked using a pipe and has a lower purity level than its powder form. There is also much wider potential for other substances to be mixed with cocaine in the production of crack crystals. Individuals who have been regularly using or abusing crack cocaine for a prolonged period of time are likely to display more dramatic symptoms from the above list.

Cocaine also affects a person’s behavior and personality in the following ways which can also signal they are using progressively more of the drug:

What Are the Effects of Cocaine Dependency?

Individuals who are abusing cocaine are at risk of a number of mental and physical health conditions, some of which can be life-threatening. One of the most common conditions persistent cocaine users risk is severe paranoia or psychosis, which temporarily disconnects them from reality, making them prone to experiencing auditory hallucinations.

Taking cocaine by ingesting it orally can create ulcers in the stomach lining which if untreated can cause gangrene in the bowel. Regardless of how a person uses cocaine or how often they use it, one of the biggest risks they face is a sudden heart attack or stroke. Research shows that one of the most common causes of cocaine-related death is a heart attack or stroke which is then followed by respiratory arrest.

Some common and yet serious health complications caused by cocaine abuse include:

When individuals continue to use cocaine, the body builds a tolerance to its effects. This is the same for all substances that are regularly introduced to the body and it is because the brain becomes reliant on receiving a regular dose of the drug. The body sends signals to the user that it needs more cocaine to fuel it via overwhelming cravings for the drug that can lead to withdrawal symptoms emerging unless they “comply.” This leads to a negative addictive pattern developing where individuals start to abuse cocaine as a way of preventing withdrawal from occurring.

Prolonged cocaine abuse can create long-term changes in the brain’s reward system, affecting their ability to enjoy the simplest of life’s pleasures without drugs. The dominant thought processes are entirely focused on obtaining and using cocaine when the body starts to crave the drug. It can literally be the only thing on the individual’s mind until they satiate the negative influence by using again. This negative cycle often prevents people from recognizing they have a problem and avoiding specialist treatment.

Cocaine abuse and addiction can be successfully treated to allow people to live healthy and fulfilling lives without substances. Elevate cocaine addiction centers have a strong focus on holistic treatments which have been shown to be very effective in dealing with the emotional and psychological aspects of cocaine abuse in gentle, natural ways. Individuals entering our cocaine treatment program generally complete detox and rehab over the course of 90-days before returning home with an aftercare plan in place. We also offer outpatient alternatives for people who are unable to make the intensive time-commitment required for residential cocaine rehab centers.