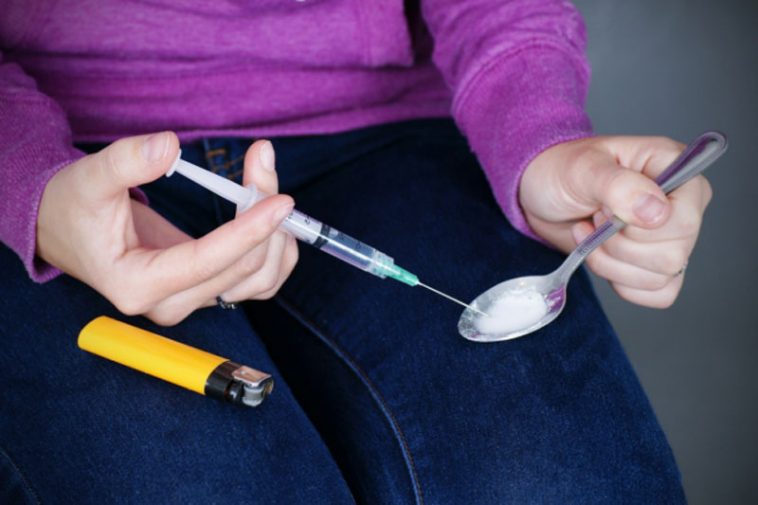 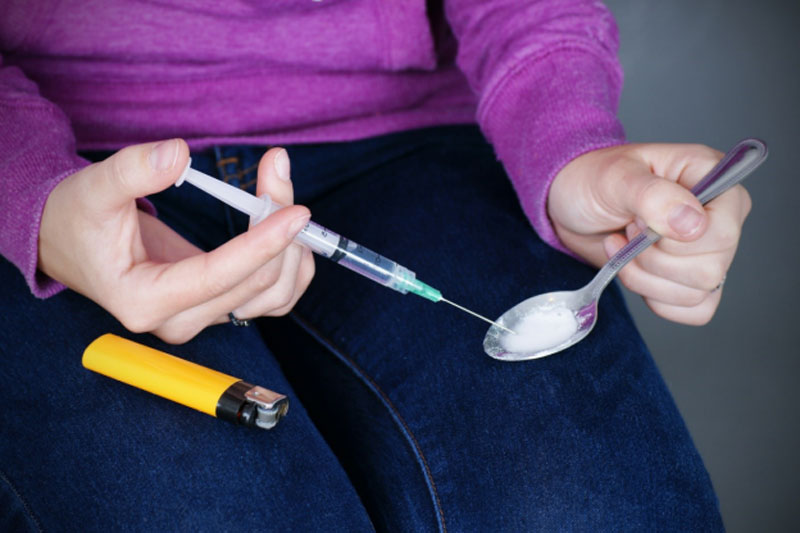 Heroin abuse has become a significant problem in recent years, exacerbated by the legitimate use of opioid-based prescription medications. People who have been prescribed meds like OxyContin or Percocet start using the drug according to their physician’s instructions. However, individuals are increasingly turning to heroin as an alternative source of pain-relief when they are unable to get bigger doses of the drug from their doctor. Heroin rehabilitation centers across America are reporting a startling rise in cases where individuals have “graduated” to heroin after initially being prescribed opioids.

There is a lot of similarity in opioid-based meds and heroin because they are both made from extracts from the same plant, the opium poppy. Opioids are a synthetic version of heroin which recreates the same powerful effects on the brain’s chemistry in order to relieve pain. Heroin is an illegal drug that is obtained on the streets and it has considerably more potency than its pharmacological equivalent. In many cases, heroin is manufactured in dirty labs and mixed with other substances that significantly increase the dangers of using the drug.

How Prescription Opioids and Heroin Work

Heroin has been used in its natural form for centuries as a drug for treating chronic pain. It works by “distracting” the brain from pain signals by flooding it with dopamine which fills the user with intensely euphoric sensations. Essentially, opiates and opioids alter the brain’s chemistry, which can cause complications for users on a physical and psychological level. The main problems are that the body is quick to develop a tolerance when drugs are regularly introduced to the system. This means individuals need to take higher doses in order to get the same results they originally experienced.

In time, tolerance develops to such a degree that the body becomes completely reliant on receiving progressively more heroin, with intense cravings emerging each time the individual stops using. Cravings can be overwhelming and are usually accompanied by withdrawal symptoms, some of which can be life-threatening. This is a vulnerable time for people using opioid medications or heroin as they will feel a deep need to lessen the intensity of withdrawal symptoms by using more of the drug. When this becomes a pattern of behavior, it is very likely that the individual has developed an addiction.

A Holistic Path to Recovery

Heroin addiction is extensively damaging not only to a person’s health but their lives in general. One of the main characteristics of the illness is that the person will continue to abuse heroin despite the damage it is doing to themselves and their loved ones. This is not because they are making a conscious choice to get high rather than confront their illness but due to the compulsive need for heroin that characterizes addiction illness.

At Elevate Addiction Services, they use a holistic approach to healing heroin addiction that relies on natural remedies rather than pharmacological fixes. Whereas conventional medicine treats the symptoms of an illness like addiction, the holistic approach is designed for total healing of mind, body, and spirit. This is important in the battle to overcome heroin addiction because of its intensely negative effects on an individual’s state of mind.

Individuals entering heroin rehabilitation centers are very likely to be suffering the physical consequences of substance abuse and are generally in poor health at the start of a program. Holistic heroin rehabilitation centers address the physical, emotional and psychological aspects of heroin addiction at the same time by using different holistic therapies and aftercare heroin treatment to improve overall wellbeing.

The kinds of therapies they offer at their heroin rehab center include the following: