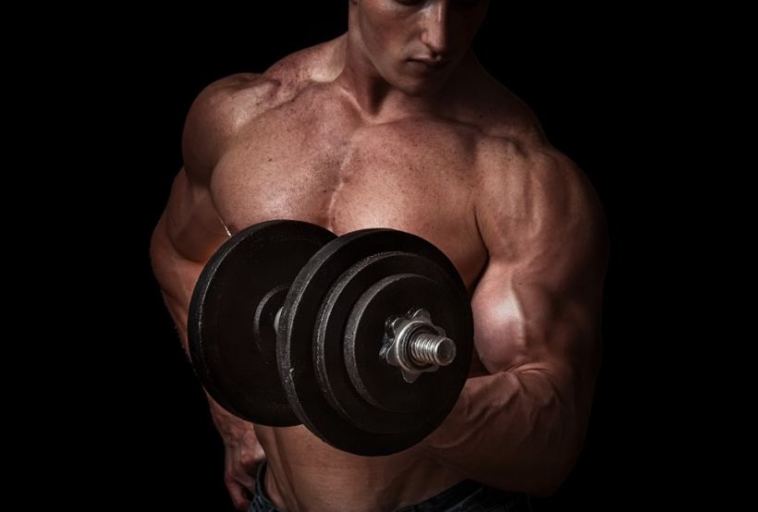 One of the biggest problems across sport, both professional and amateur, is performance enhancing drugs.

There have been some huge scandals involving the likes of Lance Armstrong and state sponsored doping in Russia. But it seeps way beyond that and into everyday sport, from local football and boxing, to athletics and cycling.

But what are the risks that are associated with them? First and foremost they are both ethically and legally wrong within sport, while you also have the same problems as the likes of cocaine and other more recreational drugs when it comes to addiction, with many former athletes having ended up in drug rehab to try and control and manage that addiction.

But while the addictive nature of them is one problem, there are also many more. To understand the full impacts that performance enhancing drugs (PEDs) have on the body and self, we’ve highlighted some of the more common and the threats they pose below.

Performance Enhancing Drugs and the Threats They Pose

Whether it’s anabolic steroids or common stimulants like caffeine, each performance enhancer poses different threats when used, especially when abused.

Here are four common performance enhancers and the threats they pose…

One of the most common drugs used to enhance performance is anabolic steroids. These have been used by professionals and amateurs for well over half a century, in a bid to increase both strength and recovery.

However, what anabolic also poses is a threat. At they’re severest they can cause heart disease, while they are also proven to cause mood swings, which can put real strain on relationships.

For males, you may also see shrinkage in the testicles, while women may begin to grow more body and facial hair as a result of steroid consumption.

Stimulants such as caffeine are highly addictive and are used to increase alertness and reduce reaction times within sport. It has also been proven to reduce pain as it helps transport blood around the body quicker.

What is found with caffeine though, which your even find with a can of Coca Cola or pot of coffee is that it can disrupt sleeping patterns as well as cause diarrhoea, which nobody wants ahead of a big race.

Erythropoietin (EPO) or peptide hormones rose to prominence in the public sphere due to the scandal within cycling in which Lance Armstrong was stripped of his Tour de France yellow jerseys.

It’s most used in endurance sports and sees the body produce more red blood cells which then increases cardiovascular fitness.

The use of EPO, which is a naturally occurring hormone, in an unnatural way can increase blood pressure and also reduce the body’s natural production of EPO, which can lead to significant health issues later on in life.

Similarly, blood doping can carry serious risk of infections and disease, but is a method of using drugs to enhance performance as it can lead to large cardiovascular gains. It was a method used by Armstrong and involved having blood taken and then be transfused at a later date when the red blood cells have regenerated.

The Overall Impact on Lives

Ultimately, all of the above, as well as things such as using beta blockers and diuretics not only carry health risks, but huge risks outside of the health space too.

The use of PEDs can lead to the breakdown of relationships, sponsorships and partnerships, as well as destroying any reputation you may have in a particular sport or community.

That will contribute to a major downfall in a person’s mental health and ultimately destroy lives, all for a small gain on a sports field. Is it worth it? We know our answer…