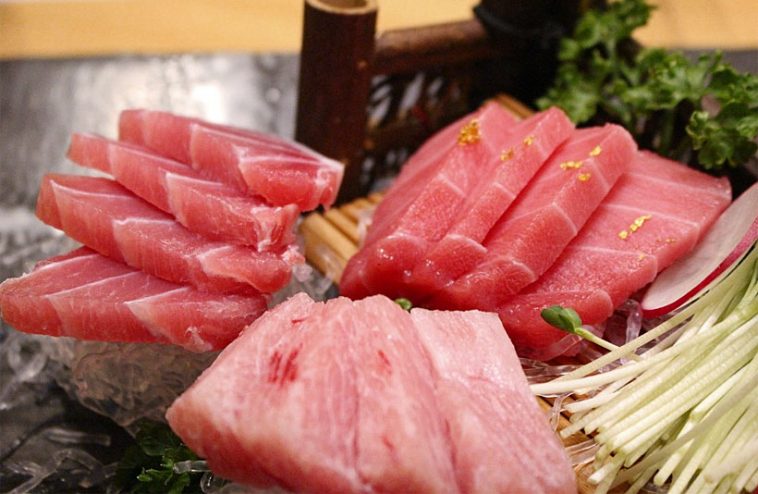 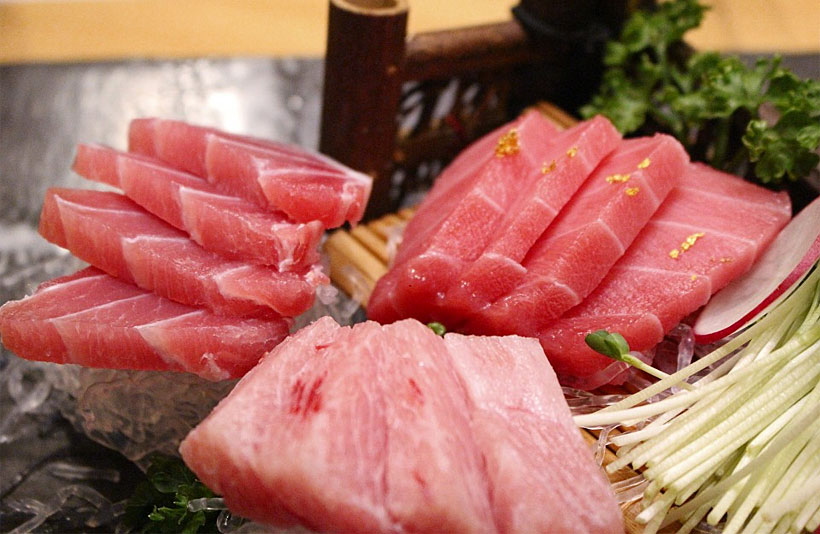 Omega 7 fatty acids have a range of benefits which you must be well aware of even though they fall into the non-essential fatty acids category. It is probably the very reason why you find yourself trying to understand what sources of food would be best to obtain Omega 7. The key nutrients are usually found in the well-known Omega 7 fatty acids known as palmitoleic acid (PA) and vaccenic acid (VA) among others.

Regardless of the fact that Omega 7 fatty acids may not be as popular as its fellow 3, 6 and 9, you cannot deny the amazing health benefits it has in-store for you. In efforts to somehow avail these benefits, you look towards mother nature first before you turn to the supplements. In this case, you are lucky because numerous foods have been highlighted to provide individuals with the benefits of Omega 7 fatty acids.

By the end of this article, you will be well informed in regards to what benefits do Omega 7 fatty acids actually hold and what foods are the best sources for it.

As previously mentioned, there are a few more popular Omega 7 fatty acids that you should be well aware of. The first is Cis-Palmitoleic Acid which you can find in numerous foods such as egg, nuts, organ meat and the liver especially. Secondly, we have Trans-Palmitic Acid which has a similar name to the former but is different nonetheless. It can be found in unprocessed dairies such as whole milk, butter and cream.

Now it is often debated as to which among the two is more beneficial or the better Omega 7 fatty acid? A study was held which concluded that both were greatly beneficial for individuals as they decrease the ‘bad’ LDL cholesterol but it was also noted that Palmitoleic Acid had a greater effect. Moreover, it was also noted that Palmitoleic Acid is also better at decreasing your HDL Cholesterol levels, which as you would know need to be at an optimum level as well.

On another note, Palmitoleic Acid also fights off inflammation whereas Palmitic may actually contribute to it which can result in not only cognitive deficiencies but diabetes type 2. So if the debate between which is better among the two still continues, you now have a clear cut answer that Palmitoleic Acid is better in comparison. However, let us not forget the 3rd important Omega 7 fatty acid in all this discussion which is known as Vaccenic Acid which you will also find in the same unprocessed dairies as Palmitic Acid.

As mentioned numerous times before, Omega 7 has a range of benefits awaiting you which is mainly because of the presence of Palmitoleic Acid. It is no surprise that individuals from China, Russia or India have been consuming Omega 7 in the form of different foods to improve their health.

The following are some of the benefits of the Palmitoleic Acid in Omega 7:

Different oils such as marine, animal and vegetable oils are abundant in Omega 7 but if you are looking for foods that are high in Palmitoleic acid, you will find that ‘sea buckthorn’ is probably the best source for it. And so far, that is the exact thing utilized by numerous individuals for hundreds of years to improve their health by accessing Omega 7. Macadamia nuts and oil follow shortly with their own heavily advantageous amount of the acid present.

Top 10 foods that contain Omega 7 and Palmitoleic Acid include the following:

Other amazing foods that will help you obtain the benefits of Omega 7 Palmitoleic Acid include:

However, it is difficult to find sea buckthorn berry oil in your local markets due to the berry growing mostly in the Himalayan regions of India and China. Even then, since sea buckthorn consists of other Omega 7 fatty acids rather than simply palmitoleic acid, synthesized versions of it are preferred in the form of supplements which easily give you all the required benefits.

Considering the mention of Omega 7 supplements have come up quite enough, it is only fair that you have an idea about them. Sea Buckthorn berries are difficult to find in your supermarkets and eating too much of them is not ideal because of their acidic properties. Now, of course, natural foods are wonderful and always the first choice but supplements are not so bad either. They help you obtain the required Omega 7 benefits in a much more consumable, accessible and synthesized form.

Numerous Omega 7 supplements are very well-known but this one utilizes great benefits by activating the AMPK which speeds up your metabolism to burn the fat faster. So if you are worried about how you will devour so many foods in order to get the Omega 7 benefits, you can rest easy and check out the different supplements available in the market which comprise of 100% natural ingredients.

Even though Omega 7 fatty acids are natural, you still cannot overdose on it in efforts to somehow increase the range or intensity of the benefits you are getting. Consuming excessive amounts of Omega 7 can lead to sebum accumulation in your skin which results in what is more commonly known as “old people smell” as offensive as it may sound to the elderly. Moreover, it is also advised that individuals who have a bleeding disorder may increase their chances of bleeding by overdosing on Omega 7.

It is also advised that individuals with medical conditions consult their doctor, especially if they are already on blood glucose lowering medications since one of the Omega 7 properties include lowering your blood sugar as it is. Other than that, if you look into different supplements, each have their own certain composition of ingredients but in matters of Omega 7 supplements, nursing or pregnant mothers will be mostly advised against the use of Omega 7 supplements. Other than that, it seems everyone else is set as long as they do not really suffer from a serious medical condition.

Taking all factors into consideration, it is no surprise that Omega 7 is definitely beneficial regardless of being non-essential fatty acids. So naturally, you would want to know about the best sources for it which can either be through natural foods or naturally composed supplements. Either way, the side-effects do not seem to be an issue due to the very fact that it comes from natural ingredients. However, that is on the condition that you do not overdose and check with your doctor before you consume any Omega 7 foods in high quantity or take any supplements for it.

It is also important to mention that even though we listed down numerous foods from which you can obtain Palmitoleic acid and some can be quite easily found in your kitchen even now, it is no surprise that you cannot consume each and every food in the list. In fact, finding the most resourceful of them all is difficult to find and a bit acidic to consume: Sea Buckthorn. In efforts to make things easier for you, different companies present to you Omega 7 supplements that are 100% natural and provide a synthesized version of Palmitoleic acid.