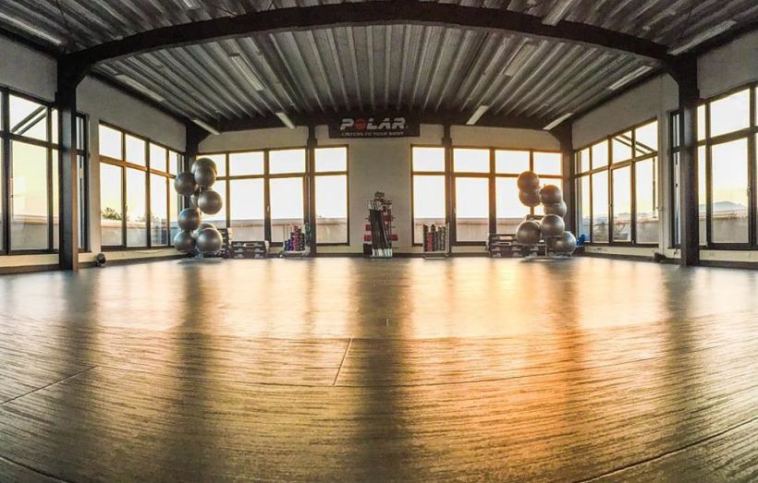 Ask anyone who works out and they’ll tell you that local gyms are far better than any chain could ever dream of being. The employees are generally friendlier, they know more about weightlifting and cardio, and it’s much easier to actually get to know the people that work there. Local facilities are also usually a big part of the community, often participating in festivals, parades, and even fundraising efforts.

Most importantly, local gyms have a much more passionate staff. Whereas a corporate chain only cares about profit, a locally owned gym cares about the wellbeing of the community. They hire more knowledgeable employees that have a passion for fitness. They’ll work with you more intimately to establish a goal and help you achieve your wildest dreams. Scouring search engines for “gyms around me” might become a fruitless endeavor, especially if you don’t know where to look.

Big chains typically have a lot more clientele than a small local gym. This doesn’t just mean you’ll be waiting in line for equipment, but it also means you won’t have as good of a relationship with the trainers. It’s simply too much for the trainers at a local chain to handle. They might have one or two people that they personally work with, but they will never have the time to give attention to each and every client.

Did you know some gyms won’t even allow you to bring an outside water bottle? You’ll never experience outrageous rules like this in a local gym. In fact, local gyms often don’t even have contracts at all. Compare this to big chains, who have contracts that they can terminate at any moment without refunding you your membership costs. This makes joining a local gym over a chain a no brainer.

It can also be difficult to cancel a membership with a large gym. They often make you commit to unwanted months, forcing you to sign up for a 6-month or even a one-year contract when all you need is two or three months to get back in shape.

Although big box gyms are often cheaper per month than a locally owned gym, this doesn’t amount to savings on the customer due to long contract lengths and forced monthly payments that you aren’t interested in. Many big box gyms don’t even offer a single month contract. They force their customers to agree to longer terms than they require.

Big box gyms will hire absolutely anyone; local gyms will typically only hire people who know what they’re doing. Even if you catch the attention of one of the trainers in a big box gym, which is a rarity in itself, they might end up coaching you on exercises that aren’t right for you. For example, some exercises simply aren’t for women. A bad gym trainer will coach you on exercises you aren’t interested in. Perhaps they only know about a few of the workout machines in the gym, or perhaps they don’t have a full understanding of which exercises suit certain individuals. Either way, you’re in better hands when you work out at a locally owned gym.

4. No Interest in the Community

Local gyms will often take part in local events and festivals to become a part of the community. In fact, some local gyms are even partially subsidized by the city as part of a healthy living program.

Big gyms are not interested in participating in community activities. Their primary goal is to make a profit, and participating with other people in the community doesn’t equal dollars.

Speaking of community, a locally owned gym will have many familiar faces that you likely won’t see at a corporate chain gym. High school athletes, local coaches, and other people from around your area are much more likely to work out at a local facility rather than traveling out of their way to find a larger corporate owned facility. You’ll be able to build real friendships, get to know other people, and become a regular part of the community at local gyms.

These are just a few of the perks that a smaller, more local facility has over a large corporate location. It may be more popular to work out at a big box location, they may have fancier equipment, and they may have more options, but you miss out on what exercising is all about – making progress, having fun, and making friends along the way. In order to live life to the fullest, you’ll want to exercise at a facility you’re truly comfortable with. That means working out at a locally owned gym and becoming a part of the community.