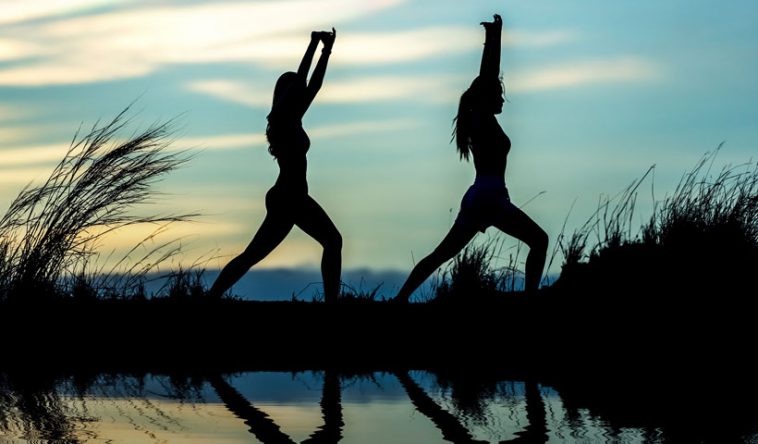 When one thinks of the weed industry and its proponents, it is easy to conjure up images of Snoop Dogg or even Dalai Lama. However, there are several women who are actively pushing for cannabis legalization and rights.

Now that women are actively taking part in the workforce and their voices are being heard, they are also making their views on weed known. These women are steadily closing the gender gap of the weed industry.

Are women merely a statistic or an untapped market? Or are they the players that are driving the change? How have women shaped up the weed industry? Let’s take a look.

A Brief History of Badass Women Who Loved Some Weed

Before we get started on the women of the present, let’s take a peek into the history of influential women whose story revolves around cannabis.

The goddess Ishtar of Mesopotamia, who was also known as Innana and Astarte, made use of a herb called Sim to heal her followers. Experts believe that this herb, qunnabu is what we currently know as cannabis.

Historians are still divided on whether the Queen of Sheba truly existed or is a mythical creature. However, what they do agree on is that the Queen of Sheba brought a treasure trove of spices and gold. Given that cannabis was widely traded along her trade route, she may have picked a few herbs on the way.

Asherah/Atirath, the goddess of life, is deemed to be the mother of the goddess Ishtar. The Asherah tree bears a close resemblance to the cannabis plant, with 7 to 9-pointed leaves. Several Islamic writers referred to cannabis as asherah, which fortifies the belief that the goddess bore the ‘forbidden fruit’ to get one high.

The mummified remains of Princess Ukok came with several offerings. A small container of cannabis was one such item. It is believed that the Princess is closely related to the Pazyryk tribe, who are known for using cannabis.

From the above, it becomes clear that history has made references to women’s involvement or use of cannabis. Over the years, one of the most prominent usages of cannabis emerged in the field of women’s health. The benefits of cannabis are not just limited to the menstrual cycle. It is historically proven to help with pregnancy, active labor, and menopause.

Here’s a look at the role of cannabis in women’s health:

One of the most well-known uses of cannabis and cannabis products revolves around the alleviation of menstrual pain. However, the use of cannabis to fix the menstrual cycle is not a new concept. In fact, the practice dates back to the Victorian era when Queen Victoria found it difficult to manage her menses.

In addition to helping with dysmenorrhea, cannabis was also widely used to treat mennoraghia or heavy periods. To this day, products like weed tampons and patches enjoy great popularity amongst women who just want the pain to subside!

So get a hold of weed delivery San Mateo to source some CBD and get rid of those menstrual cramps!

2. Pot for Beauty and Skincare

Pot is highly effective in managing muscular aches and pains. So whether it is walking around in heels or working out to get ripped – topical ointment and creams can be the ultimate solution to bounce right back. Weed bath bombs have also started to gain traction in the market.

Apart from wellness, the skincare industry also appears to be making headways thanks to the influencer market and endorsement by celebrities. Women have started to get curious about the use of CBD in their skincare routine. While there is still a lot of research that needs to be carried out, anecdotal claims support its ability to treat inflammation and infections.

Researchers are also studying the effects of CBD on the sexual health of women. Preliminary studies indicate that CBD could help women overcome the pain and anxiety experienced during penetrative sex. Thus, it comes as no surprise that the weed industry is launching pot lubes and suppositories, which will allow women to enjoy sex and lead a more satisfying life.

Finally, another understated use of cannabis pertains to something as simple as relaxing! If it isn’t your boss pressing you to meet a tight deadline, then it is probably your kids asking the same question for the hundredth time! It is difficult being a woman!

As day-to-day stress levels begin to soar, it only makes sense that women would like to blaze a blunt and unwind. Trends indicate that women continue to have a preference for flowers and pre-rolls. However, the stigma associated with working women and moms smoking cannabis can be quite a deterrent for the women who wish to give it a shot.

Apart from being the perfect way to de-stress, cannabis is also helpful in alleviating anxiety. Hence, those struggling with anxiety and depression can enjoy the benefits of some CBD and THC to boost their mood. Thus, medically prescribed cannabis can come to their rescue.

Women are extensively involved in several activities ranging from heading weed delivery Sacramento operations to fighting for Cannabis rights. Here are some of the liberal rebels who have been making news:

The weed industry is changing, and women are playing a crucial role in driving this change. A 2017 survey indicated that approximately 45% of cannabis users are women, and the marijuana market must acknowledge that.

Upon going through the purchase and usage trends, it becomes apparent that while women mostly turn to cannabis for wellness, sometimes all they want is to get high!