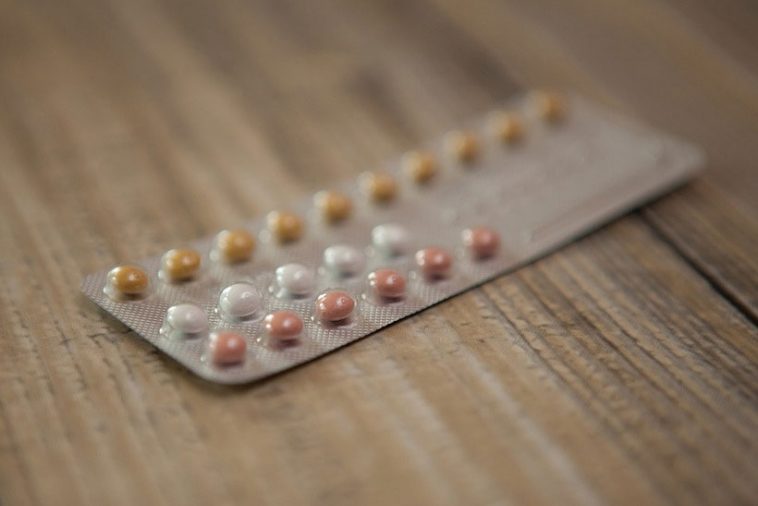 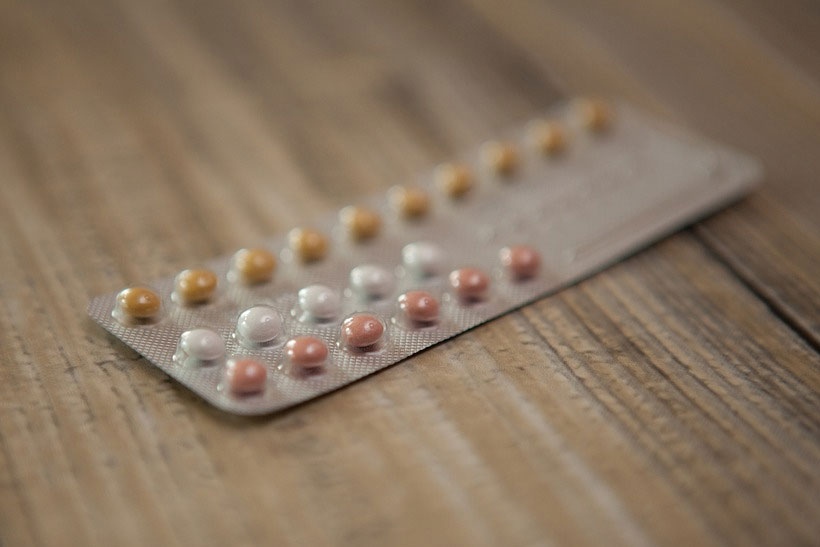 For many women who are thinking about starting hormonal birth control or changing their existing contraception, weight gain is a concern. There are plenty of anecdotes out there about individuals who gained weight after starting a new medication, but this side effect is much less common than it was in the 1950s when the pill became available. Many other side effects are rarer as well. Decades ago, contraceptives used much higher hormone levels than they do today.

According to Healthline, many studies have examined the relationship between birth control and weight gain. Most concluded that there’s no evidence modern hormonal contraception will make you gain weight. Here are some of the things you should know about birth control and healthy weight loss.

A change in your routine, such as eating at restaurants more or exercising less, is more likely to be responsible for weight gain than your birth control. Older contraceptives with high levels of estrogen could increase your appetite, but any weight gain from newer medications is likely to be from water retention. During the first few weeks of taking a new form of birth control, you could feel bloated. Fortunately, you’ll lose the extra weight when your body becomes accustomed to the new drug.

You could also gain a few pounds when you start a more strenuous workout routine. This happens when people gain muscle. Since it uses more calories than fat, more muscle mass can help you lose weight faster over time.

If you’re not getting enough sleep, you’re dealing with a large new project at work, or you’re having other issues, your body will produce more of the stress hormone cortisol. It can increase your appetite and make you accumulate more fat from the same number of calories. A study by Ohio State University found that high stress raises your insulin levels as well. It could lead to up to 11 additional pounds in one year, far more than birth control.

Being on birth control shouldn’t keep you from losing weight. After you start a new medication, any bloating or water retention should go away in a few weeks. You can continue your normal exercise routine, and lowering the calories in your diet is safe as long as you get all the vitamins and minerals you need.

Many types of contraception, like the Depo-SubQ Provera 104 shot, does not contain any estrogen. Weight gain is very rare, and they’re safe for breastfeeding women. Birth control can make exercising easier by reducing or eliminating pain and bleeding during your period. It even increases your peace of mind.