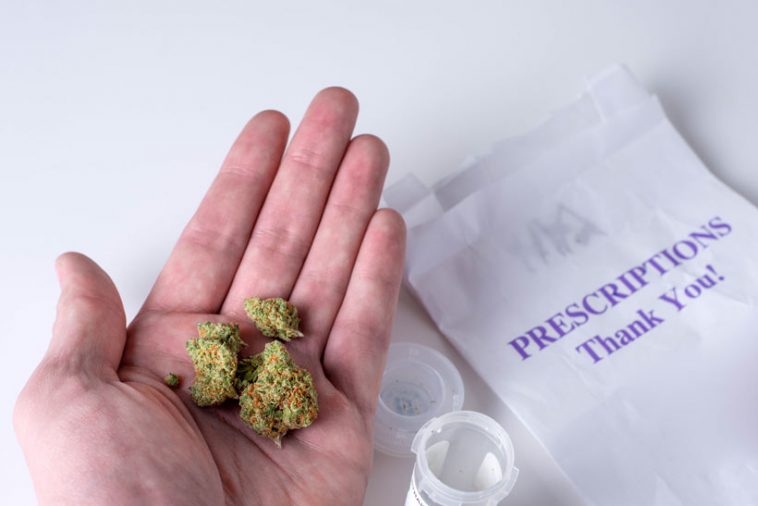 The use of cannabis to treat symptoms of mental distress or disease has been chronicled historically.

The psychoactive and non-psychoactive properties of the plant can soothe nerves and help people relax.

But due to the psychoactive substances in the plant, marijuana acquired an unwanted reputation as a drug and was outlawed by many governments.

However, the tide is turning and policymakers are beginning to discover that medical marijuana has more pros than cons. This is especially true for the compound cannabidiol, better known as CBD.

And with legalization, consumers are getting access to specialized and high-quality cannabis products. Let’s scan through some of the ways medical marijuana can be used to help people treat their mental symptoms, including depression.

There are many uses for medical marijuana and its roles in alleviating mental symptoms are quite well-known.

The unfortunate result of marijuana being on the wrong side of the laws for the last few decades is that most federally sponsored research has been focused on the harmful effects of marijuana use. The research has primarily been done on subject lists and case sets which did not give a fair representation of moderate use.

So despite knowing that medical marijuana has been used for mental symptoms for a very long time, and building a strong and well-fed historical argument that this usage is backed by real examples of success, we still don’t have much scientific evidence.

This is changing, of course, and with medical marijuana being available legally and spawning and industry, its healing secrets are being discovered.

There’s no denying the fact, CBD has dominated the mental health issue in the last few years. Especially when medical experts gave it a thumbs up to be used as a drug, its popularity across the globe became a rage.

CBD, which stands for cannabidiol, is an active ingredient of the cannabis plant that has incredible proven health benefits for the human body.

Unlike THC, CBD doesn’t make you feel high and is a cheap medicine for people who can’t afford conventional treatments in hospitals.

Here are a few ways CBD can treat depression:

It has been proved that people who actively suffer from depression have a shrunken hippocampus. Not to forget, this region of your brain is imperative because it runs several functions such as memory, emotion and learning. However, we are lucky because the brain can easily recover from such damages. This process is acknowledged as neural regeneration. You will be surprised to know, CBD can help in improving the hippocampus of the brain. A recent study has shown frequent intake of CBD can have a strong impact on the hippocampal areas.

Not to forget, physical and mental stress can easily transition into depression. When people engage in this health condition, it becomes difficult for them to keep up with the normal pace of life. Secondly, if you don’t get rid of stress, it can easily engage you in heart disease and even cause death. Studies show intake of CBD can have a strong impact on stress. Studies also believe that CBD can help in the treatment of OCD and PTSD. Visit this site to get high-quality cannabis seeds, if you want to incorporate it in your diet plan.

You will be shocked to know that around one half of the world population is stuck with sleeping disorders. Such disturbances in sleep can easily transition into chronic insomnia. Not to forget, there is a strong connection between depression and sleep. When you don’t get adequate amounts of sleep, it can easily have an impact on your physical and mental health. Furthermore, people who frequently remain sleep deprived are not able to fully focus on their jobs. Loss of sleep can also cause a sudden stroke.

Anxiety is solely caused by depression. Anxiety is acknowledged as a constant feeling of panic, excitement and restlessness. This leads to depression that cannot be treated easily. Not to forget, around 500 million people suffer from anxiety and depression together. There is enough medical research, which has proven that CBD intake can lower anxiety. People who suffer from anxiety often consume CBD as edibles.

Clinical trials have shown that CBD, one of the main compounds of medical marijuana, has been used to treat schizophrenia. CBD is a non-psychoactive agent in medical cannabis, it does not cause the ‘high’ associated with the plant. Research suggests that CBD can be an antipsychotic agent as it has shown results similar to those of approved and synthetically manufactured antipsychotic medication.

The research on medical marijuana and its possible role in treating dementia is still pretty nascent but there are signs that suggest this could be a positive development. From what we have understood about cannabinoids, it is that these compounds reduce or prevent neuroinflammation. This is a characteristic that can be used in the treatment of Alzheimer’s disease.

Marijuana and Other Mental Conditions 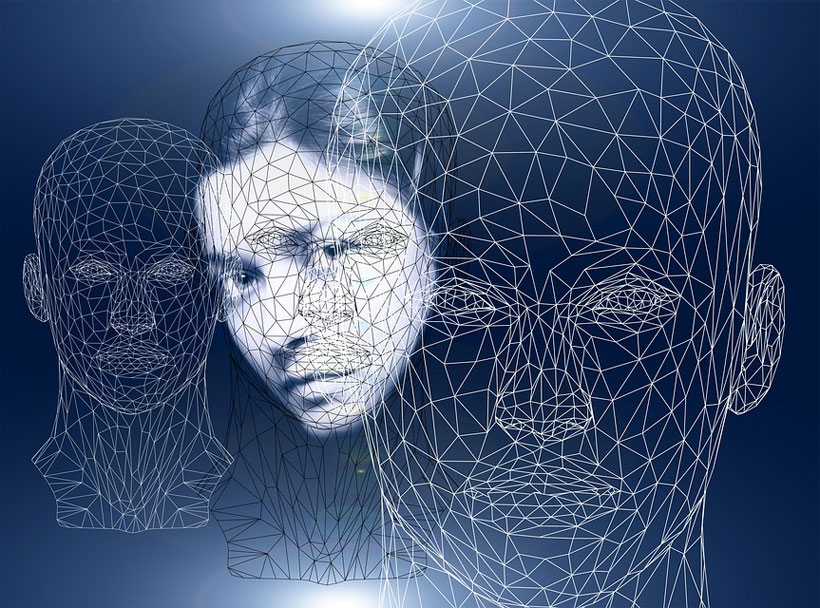 It is interesting to note that many states in the USA have added PTSD (Post-Traumatic Stress Disorder) on the list of disorders and conditions for which medical marijuana doses can be administered. Cannabis is also being used to help the opioid addicts recover.

Certain studies have found that compounds in medical marijuana can improve cognitive abilities when taken in moderation or light doses. The cannabis also facilitates the release of endorphins, a set of hormones that activate your opiate receptors – in simple words – they help reduce pain and anxiety and can lift your mood.

Medical marijuana can also be used to treat seizures. It is widely believed that cannabis stimulates electrical activity in the nervous system and studies have been made on its use on Dravet syndrome and Lennox-Gastaut syndrome.

Nowadays, many physicians prescribe medical marijuana for adult epileptic patients. THC and CBD are compounds that can be used in treatments for sleep-deprived people too. Chronic sleep deprivation can take a mental toll – we all know what one bad night can do.

However, be sure to get the green light from your doctor before proceeding, especially if you are currently taking any existing medications for your mental health. CBD and THC isn’t going to be for everyone and it isn’t a cure all solution either.

But the bottom line is this, CBD has already helped many with their mental health conditions, including curtailing the side effects of depression. So the next time you feel sad, perhaps it’s time to grab a cup of CBD tea or kava instead of reaching for the pill jar!

Have you ever used CBD or marijuana to treat any of your mental health issues? What was your experience? Let us know in the comments below…