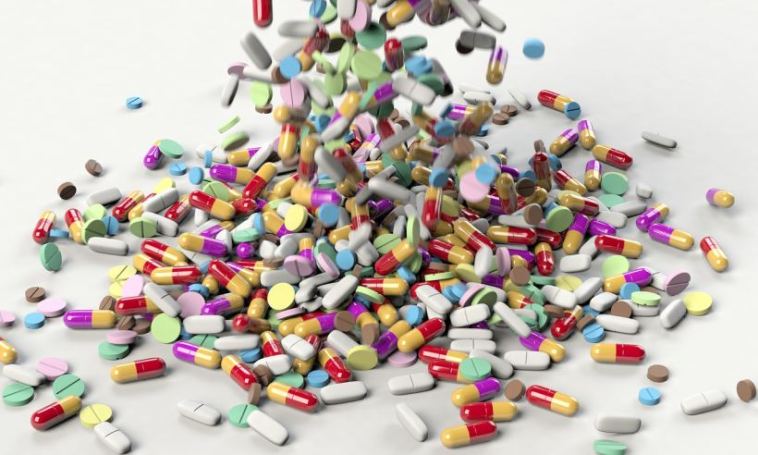 Antimicrobial agents are medications that doctors have been prescribing for numerous years to treat infectious infections. Bacteria, viruses, and parasites bring on these illnesses, and some of these illnesses even carry a risk of death.

However, because of how frequently these medications are used, some microorganisms have developed resistance to them. This resistance could lead to a shortage of efficient treatments for some diseases, potentially deadly.

Some bacterial strains have evolved into superbugs and no longer respond to various medications. When antibiotic resistance develops, an antibiotic loses its capacity to halt bacterial growth or eradicate the bacterium.

An illness can worsen even when using an antibiotic because the bacteria continue to grow despite the medication. The likelihood that an antibiotic may develop resistance increases with use.

A Brief History of Antibiotics

Humans were virtually helpless against dangerous bacterial illnesses before the discovery of penicillin and modern antibiotics. That includes ailments like gonorrhea, pneumonia, TB, typhoid fever, and even the most minor wound might have sent you to the hospital.

Uncomplicated infections, such as sore throat and ear infections, frequently became lethal or incapacitating. Other illnesses, such as bacterial meningitis, killed most kids who came in touch with them.

Only English scientist Robert Hooke, who encountered bacteria for the first time in 1665, followed by Belgian Antoni van Leeuwenhoek in 1675, was first able to identify bacteria. He began using antibacterial hygiene to get rid of them and, along with Hooke, is later credited with discovering bacteria.

Louis Pasteur, a renowned scientist, continued studying bacteria and came up with notions like immunization and pasteurization. Numerous lives have been saved thanks to Pasteur’s discovery and elimination of different microbes over the decades.

Salvarsan, the first antibiotic, was introduced in 1910. Antibiotics have significantly altered modern medicine in just over 100 years.

The golden age of natural antibiotic discovery, which flourished in the middle of the 1950s, began with Alexander Fleming’s discovery of penicillin in 1928.

The current antimicrobial resistance dilemma results from a halt in antibiotic discovery and advancement. The emergence of drug resistance in numerous human infections has increased since that time.

The term “antibiotic,” as we use it today, was first used by an American biochemist and microbiologist named Selman Waksman. Waksman used the word “antibiotic” to refer to substances or mixtures derived from living organisms but also had antimicrobial properties.

He stated that “antibiotics” refers to substances used to treat bacterial infections.

Factors that Contribute to Antibiotics Resistance

Antibiotics destroy the microorganisms that cause infections and diseases. But germs can become resistant to antibiotics.

Conditions grow increasingly hazardous as there is an increase in drug-resistant bacteria. These factors contribute to causing antibiotic resistance:

Antibiotic resistance results from using antibiotics when they are neither necessary nor beneficial; for example, common infections like ear and throat infections can be treated successfully without antibiotics.

Bacteria take advantage of every chance to grow. Bacteria can begin reproducing if you skip a dose of medicine for a day or more, cease therapy too soon, or use the wrong medication.

They may mutate or change as they proliferate. A drug becomes progressively ineffective against mutated germs.

Since most of these antibiotics are only partially digested before being discharged into the environment as waste products, they can still affect the bacterial community and encourage antibiotic resistance within it.

A bacterium’s genetic makeup can occasionally mutate or alter on its own. The antibiotic cannot effectively target this recently modified bacterium because it does not identify it. Or the alteration aids the bacteria in fending off the effects of the medication.

A contagious, antibiotic-resistant bacterial infection can be transmitted to another person. That person will now have an illness resistant to antibiotic treatment. Once more, doctors can generally discover a cure, but as time goes on, the germs may become more challenging to deal with.

How to Prevent Antibiotic Resistance

Limiting unneeded and excessive antibiotic prescriptions is one of the most crucial approaches to preventing antibiotic resistance.

Since they are ineffective against viruses, antibiotics should not be used to treat viral illnesses. They should also not be recommended for conditions that do not call for them.

There is no need to rush to take antibiotics for every stomach ache unless a doctor prescribes them. The best powdered greens are an inexpensive and risk-free solution to improve intestinal health.

Additionally, the entire recommended course should be followed for an antibiotic to be wholly effective and prevent the emergence of resistance.

The development of resistance can be considerably slowed down by employing suitable infection control techniques and maintaining essential hygiene habits like hand washing.

The future of antibiotics is still uncertain. Antibiotics are being used with ever-increasing restrictions to prevent germs from developing resistance.

Researchers and scientists are working hard to find solutions to the problem of drug-resistant microbes. They are altering the antimicrobial agents we already have to make them more efficient, show fewer side effects, and prevent bacterial changes that could lead to antibiotic resistance.